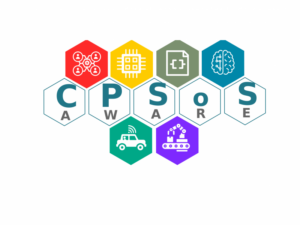 Cyber-physical Systems of Systems (CPSoS) are large complex systems where physical elements interact with and are controlled by a large number of distributed and networked computing elements and human users. CPSoSaware project aims at developing the models and software tools to allocate computational power/resources to the CPS end devices of the system by determining and generating autonomously what cyber-physical processes will be handled by a device’s heterogeneous component (processor cores, GPUs, FPGA fabric, software stacks). The CPSoSaware solution will rely on Artificial Intelligence support in order to strengthen reliability, fault tolerance and security at system level, but also will be able to lead to CPS designs that work in a decentralized way, collaboratively, in an equilibrium, by sharing tasks and data with minimal central intervention.
The VVR group is mainly involved in the model-based CPS layer design and development supporting augmented and autonomous intelligence. We aim to develop real-time personalized AR-based visualization techniques that will improve the human in the loop awareness when being on-site or in remote locations, focusing also on visual tracking problems in order to handle illumination changes that can lead to partial or temporal occlusions.
The CPSoSaware system will be evaluated : i) in the automotive sector, in mixed traffic environments with semi-autonomous connected vehicles proactively passing the dynamic driving task back to the human driver, whenever system limits are approached and ii) in the manufacturing industry, where we consider inspection and repair scenarios using collaborative robots passing the control tasks to the operator in critical situations. 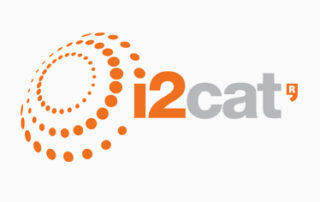 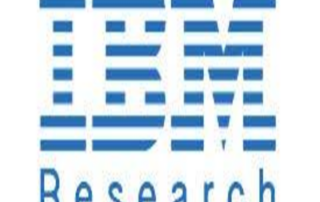 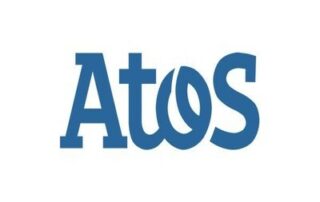 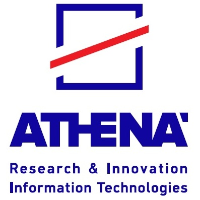 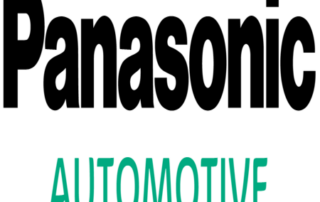 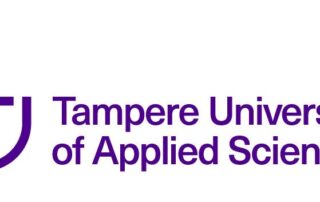 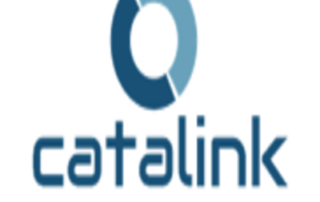 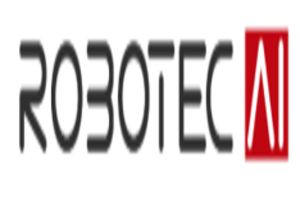 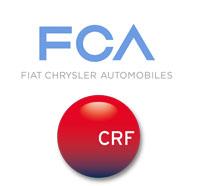 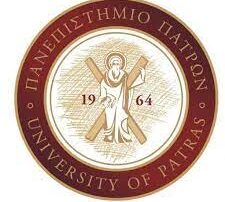